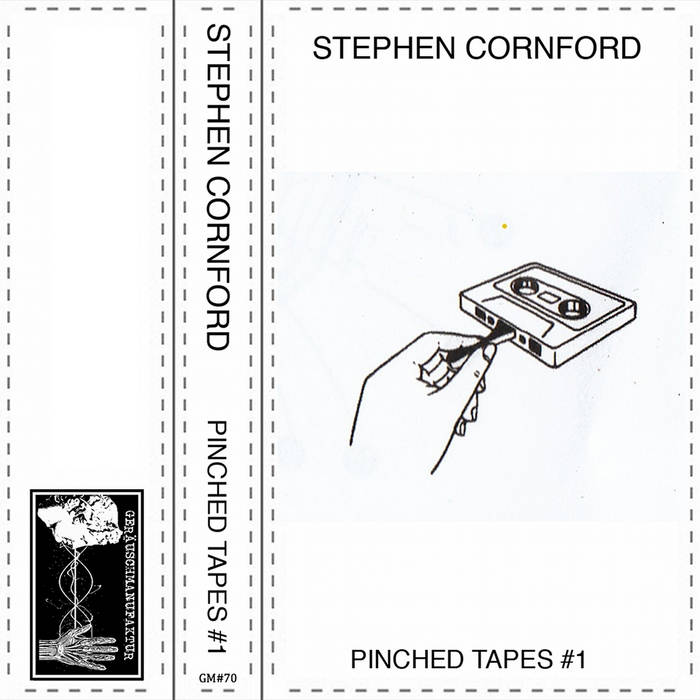 Geräuschmanfaktur will re-release a limited and hand-numbered edition of 60 copies of this beautiful tape-based piece of music.

The music on this tape was pinched from two found cassettes: a copy of John Cage’s String Quartets and a storytape of Jack and the Beanstalk. The tapes were hand-looped and played back on three cassette players simultaneously to produce this recording.